This post is from a series of Instagram posts I made this week leading up to Easter 2021.

Two stories in the Bible open with “In the beginning.” They’re the same story. 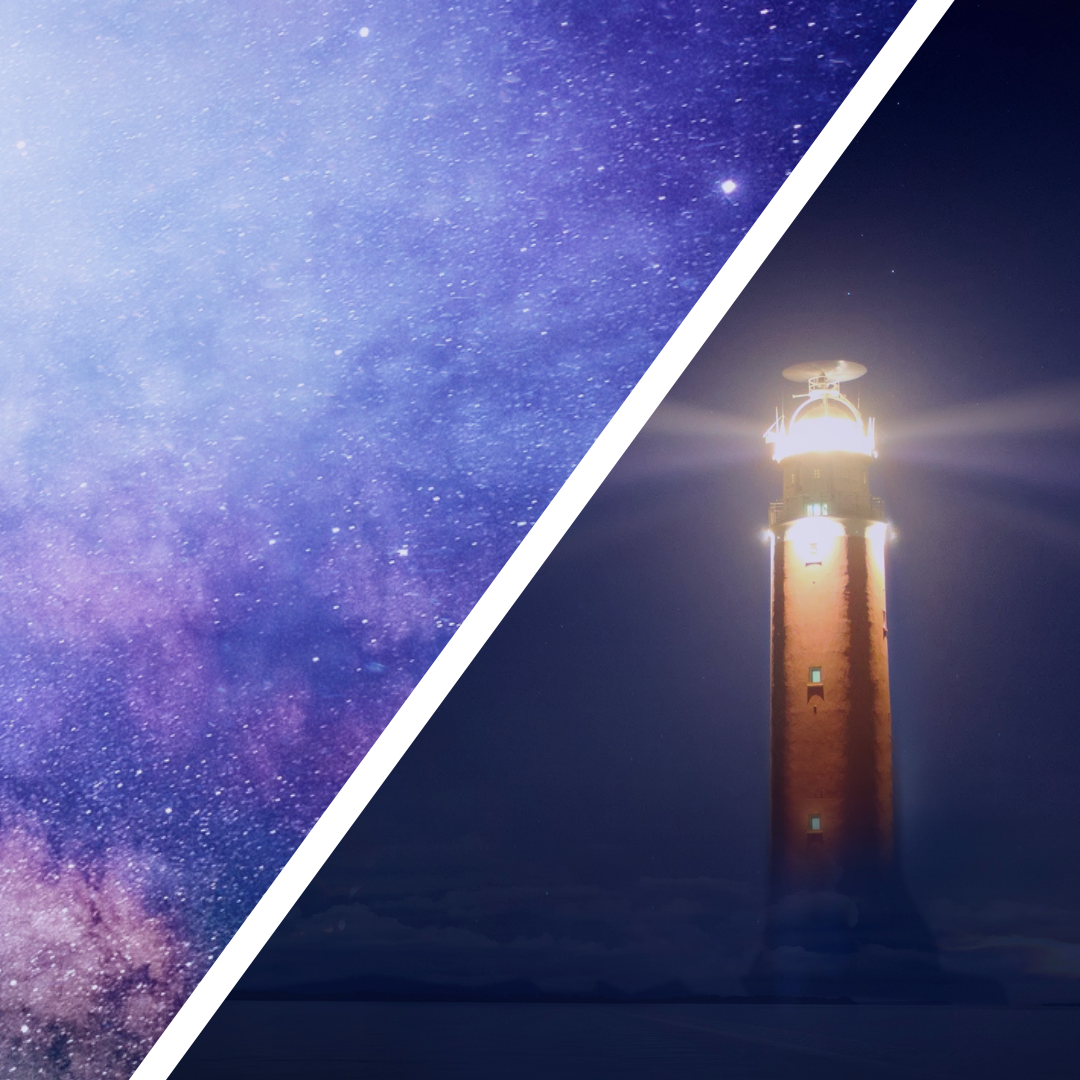 Sunday, Creation Week: God created light and separated it from the darkness. (Gen 1:3-4)

Sunday, Holy Week: The Light that always existed was sent over palm branches back into the darkness, hidden from their eyes. (Luke 19:42) 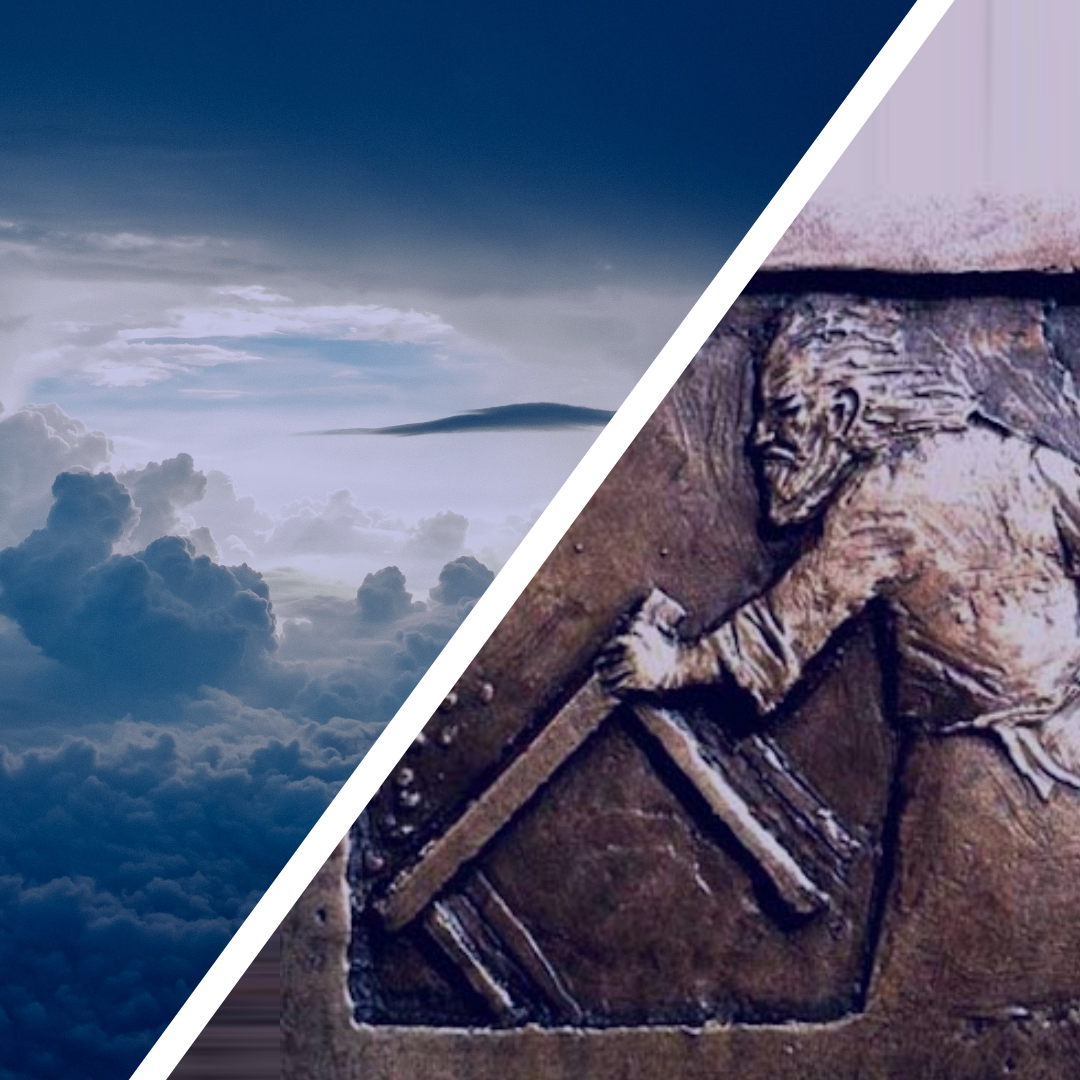 Monday, Creation Week: The earth is prepared for life with water and air when God created our atmosphere. (Gen 1:7-8)

Monday, Holy Week: As the Son changed the atmosphere by cleansing the temple, the world prepared for His death. (Mark 11:18) 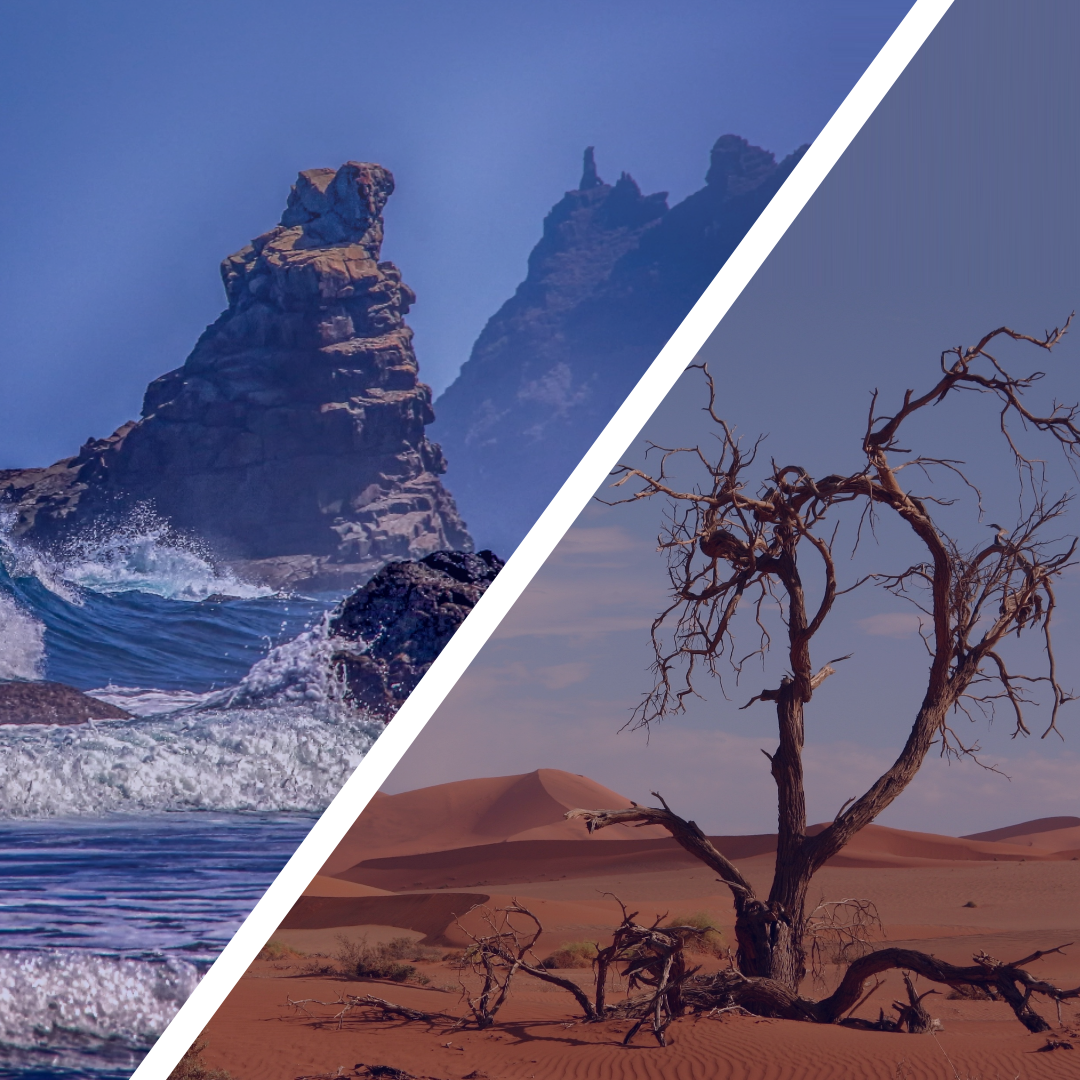 Tuesday, Creation Week: Fruit trees thrive alongside the waters that gathered into streams and rivers, then lakes and oceans, as God pulled the mountains up from out of the deep. (Gen 1:9-12)

Tuesday, Holy Week: Seeing the amazement of His students at the death of a cursed fig tree, the Master gave a masterclass on authority, giving us power to send mountains back to their home in the sea. (Mark 11:21-23) 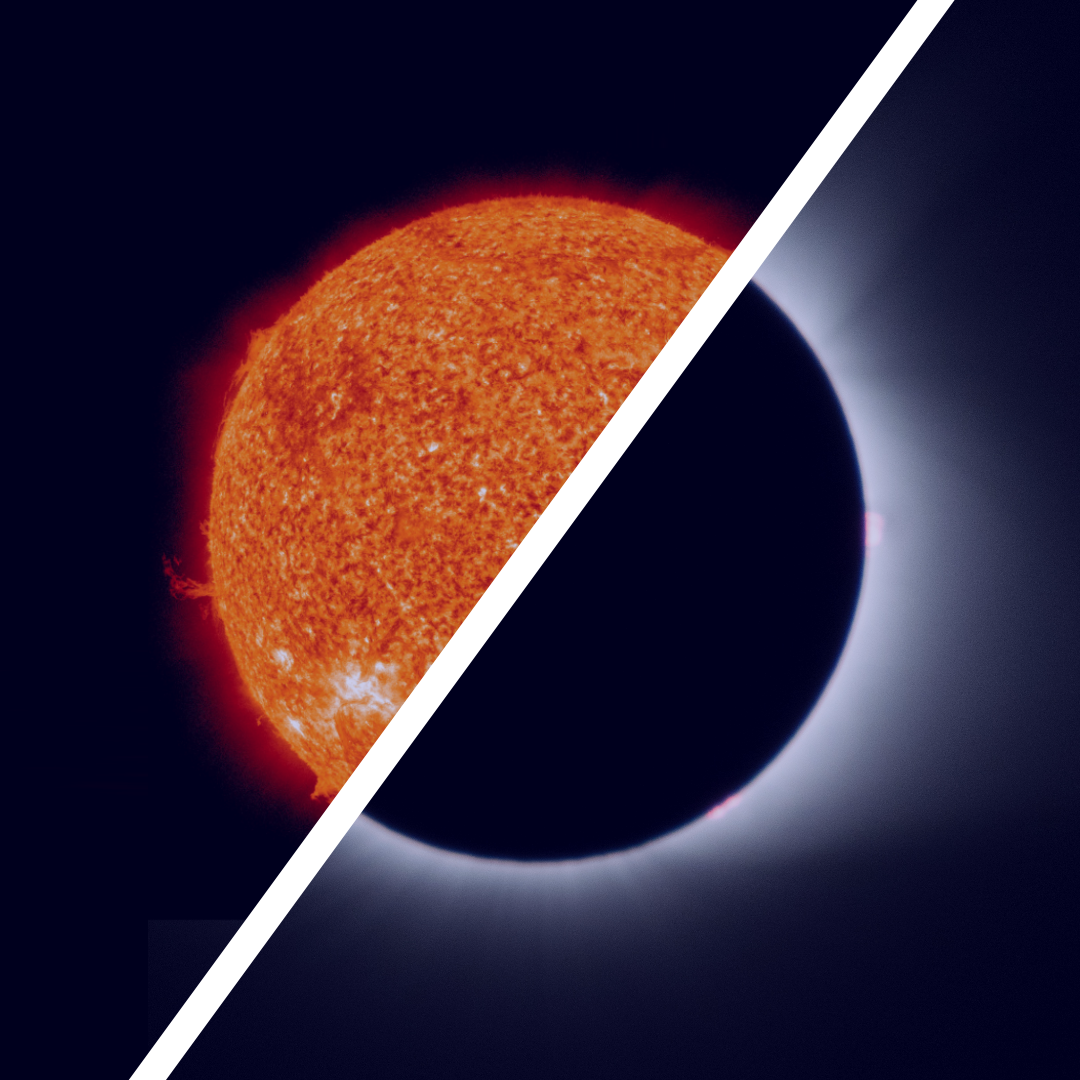 Wednesday, Creation Week: A sun to rule the light and a moon to rule the night. Every kingdom needs a king. (Gen 1:16)

Wednesday, Holy Week: A promise that the sun will go dark and the moon will no longer give light, but that the King of all Kings is coming with power and glory! (Mark 13:24-26) Thursday, Creation Week: God speaks the first day of life on earth into existence, populating the seas and the sky with the creatures designed to thrive and multiply there. (Gen 1:21)

Thursday, Holy Week: On the last full day of His own life on earth, Jesus prophesies into existence the rooster, a land-bound creature, that would signal the fearful, final betrayal of one of His closest friends. (Mark 14:30) 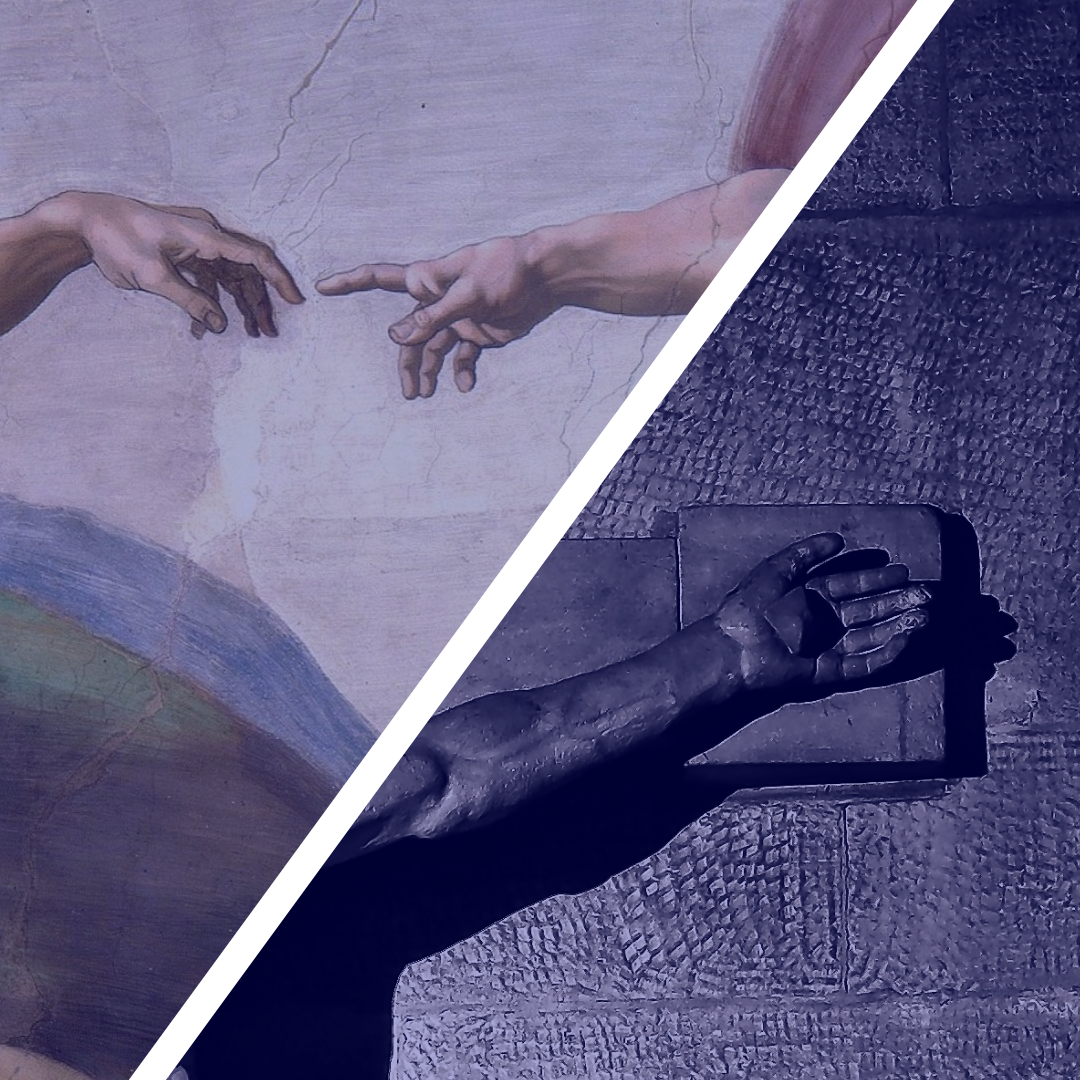 Friday, Creation Week: With His own hands, the Creator brought man out of the earth, giving breath to the first Adam, then He created a garden for the man. He stepped back, admired His work and declared that it was very good. (Gen 1:27,31)

Friday, Holy Week: With His own hands pierced and pinned to the cross, examining His work and declaring that it was finished, the Son of Man, the final Adam, took His last breath and was placed into an earthen grave in a garden. (John 19:30,41-42) 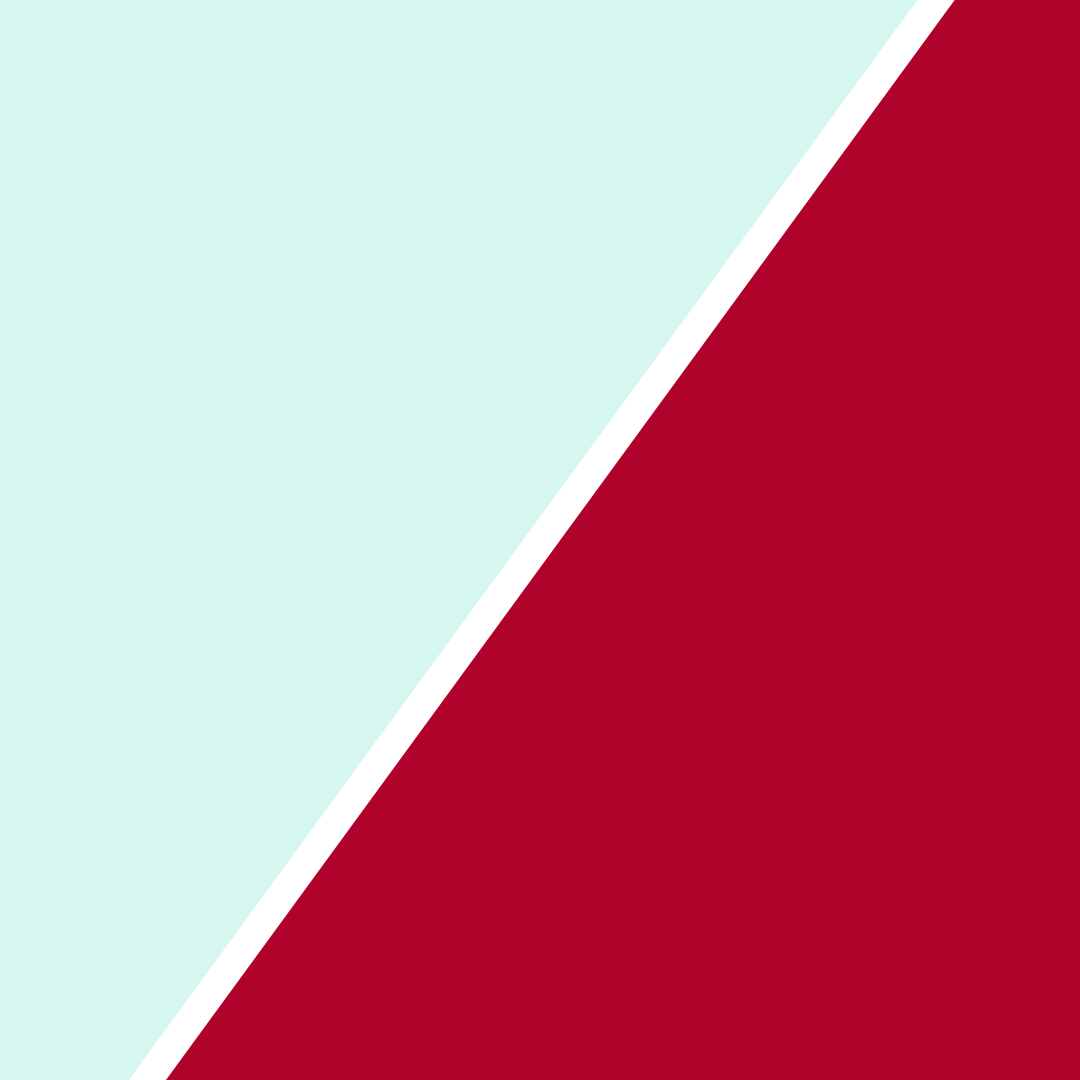 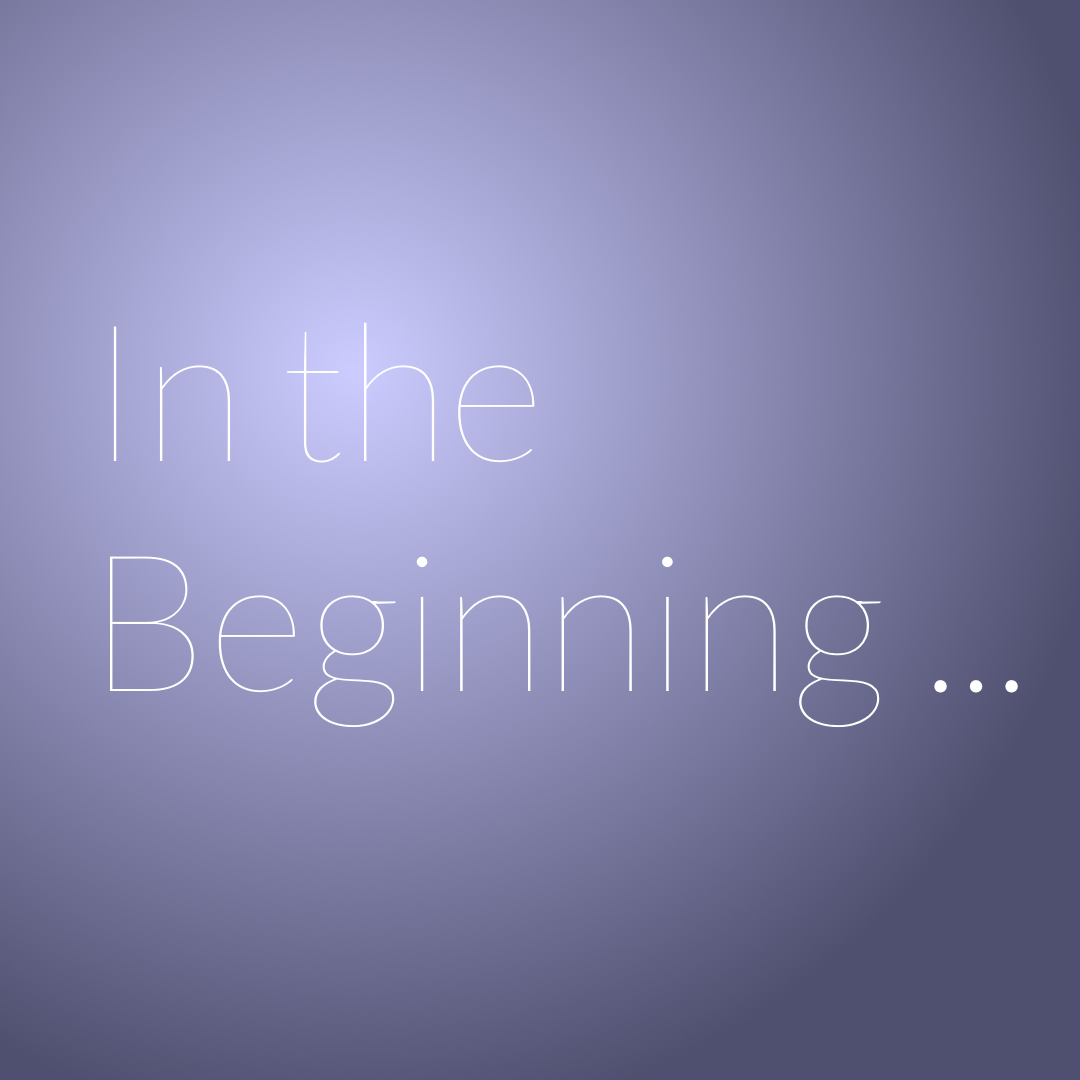 Two stories in the Bible open with “In the beginning.” They’re the same story.

It’s a story of creation and of new creation. Of replacing the pure-made-broken with the broken-made-pure. Of undoing all the we have done to undo all that He has done. And finally on this 8th day, we can see that it’s the story of the Great Reset. The two angles of this story come into alignment on this day.

After a week of preparing a kingdom for us, and preparing us for the Kingdom, humanity has direct access to commune with Divinity. He is risen.

The most amazing part is that this same story is being retold again and again. Are you ready for a new beginning?

Look to the Light.
Soak in His atmosphere.
Drink the Living Water.
He is the King of kings.
He is your closest Friend.
He has given you a new life, a new Spirit.
Rest with Him.
Walk with Him.

Scott Isaacs is a husband and father. After traveling around the country for a year in an RV with his family, they are now living in San Diego.

Scott plans to use this site to remind himself of things that happen, of conversations with God and conversations with others, of ordinary thoughts and divine thoughts, and of his new understanding of ancient revelations.  It's a place where Scott will take notes about the story of his life as he reads what the Author has written.